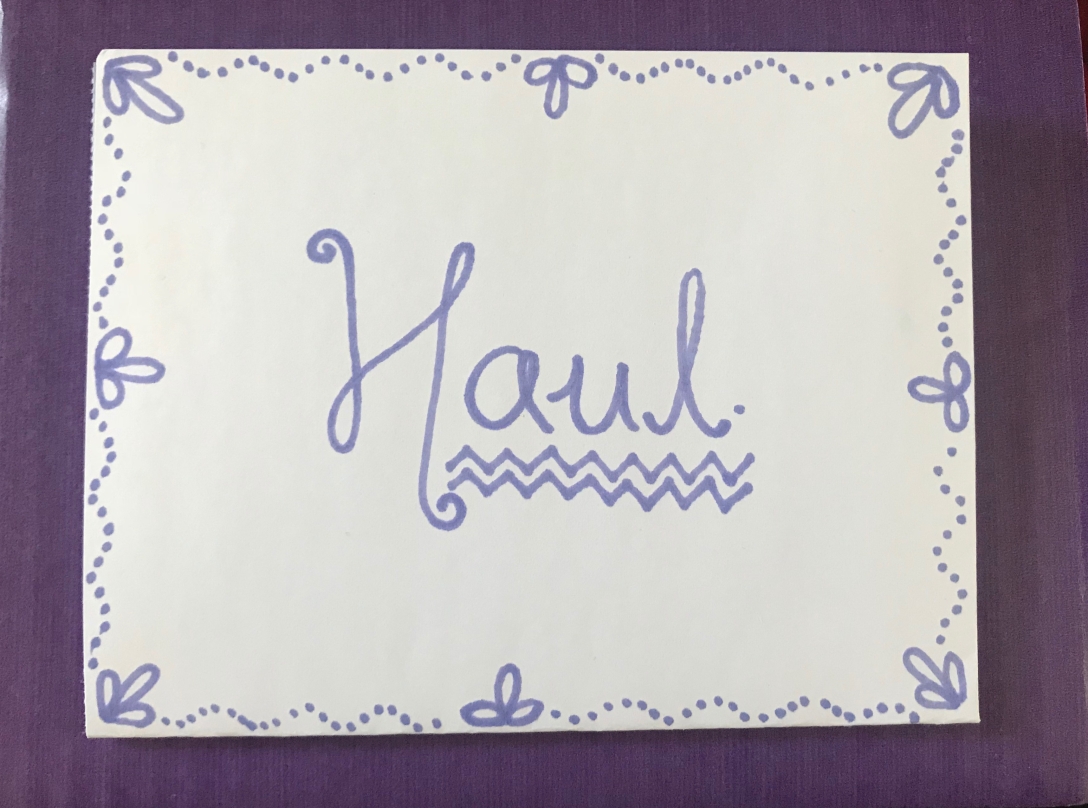 It has been a hot minute since I have received any ARCs, but like busses, you wait for one and four turn up at the same time.

I was approved by all of these ARCs though NetGalley, and they are all kindle/ebook editions.

The Only Story by Julian Barnes 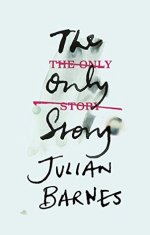 Julian Barnes is a very prolific writer, who I have had my eye on for a while but have not had the opportunity to read. With a number of ManBooker nominations under his belt, I do have high expectations for his newest novel, The Only Story. This contemporary follows Paul, as he embarks on a relationship with a woman, which defies social expectations. I only know this from the blurb and that is very vague, so I think Barnes wants us to go into this book a little blind, and I am okay with that.

This is the book that I am most excited for, as it is one of the books on the ManBooker Shortlist for 2017, a list which I am trying to get through. Evidently, this books has technically already been released, so I have the “paperback” ARC in ebook form, if that makes any sense. This contemporary focuses on a very isolated family, and their relationships with one another.It also has a lovely new cover design, that I unfortunately was unable to find for you.

This is the start of a brand new graphic novel series that takes place during the prohibition era, where everything is for sale, including human souls. Eddie is our mortal protagonist, who sold his soul a long time ago, but not finds himself caught up in a war between demonic families that rule the streets. Basically this sounds like a 1920s gangster film, with demons and I am here for it. I hope that the novel itself continues with the colour palette on the cover because I really like the look of it.

Shatter Me by Tahereh Mafi

Like Elmet, this is also technically out in America, and has been for such a long time, but it is only now coming to the UK. Shatter Me is the fist book in a ridiculously popular YA dystopian trilogy, from way back when those were a thing in 2011. We follow a girl called Juliette, who is in prison for murder, as her touch can kill a person. Somehow this book has reached an iconic status among the YA community and that is all I know. Oh, and there’s a boy called Warner involved somehow? With a spin-off/sequel coming soon, I have to get this trilogy done and dusted.

Clean is a upcoming contemporary following socialite, Lexi, who is admitted to an exclusive rehab facility following an overdose. While at this facility she is forced to confront her demons, and get clean, and maybe even fall in love with one of the other patients, a (presumably) handsome gentleman with a mysterious past.

I will have another haul coming your way soon, since I was lucky enough to be approved for a couple more on NetGalley. Until then I will have spoiler free reviews out for all of these books, around their release dates!