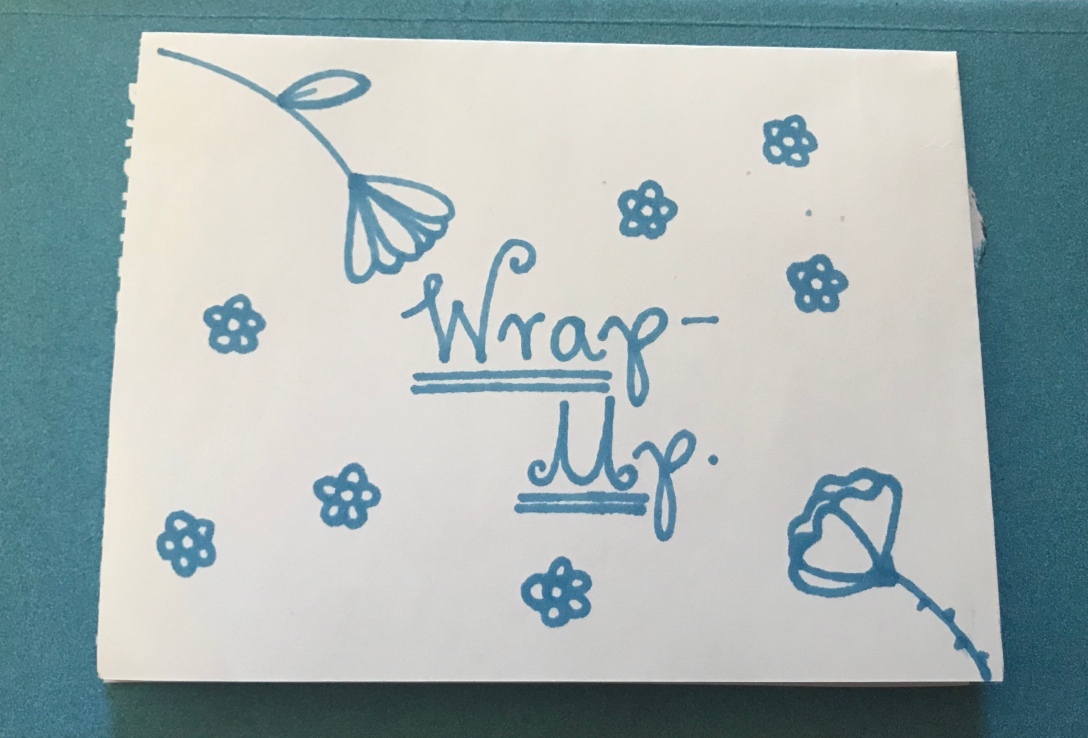 Since I read an unusually large amount of books this month I decided to split my wrap-up into two. Be sure to check out Pt.1, and let me know down below if you like this or if you’d rather one super long post. 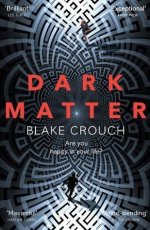 Dark Matter follows Jason, a physics professor who lives with his wife and son in Chicago, when a man abducts and drugs him, asking if he is happy with his life. When he wakes up his life is not his own, he’s nor married, has no child, and has won prizes for his research in quantum physics.  Like with The Martian, this does an excellent job with delivering fairly complex science but at a level that is accessible to a reader. The plot is so full of twist and turns that you never know what’s going to happen next. This book has restored my faith in sci-fi and make me want to read more.

The Night Circus by Erin Morgenstern 🌟🌟🌟🌟🌟

This book sucks you into the world of an enchanted circus around the turn of the century, and doesn’t let you go until the very final page. The writing style instantly captivated me, pulling be though the three timelines without any resistance. It’s an accomplishment that the author managed to juggle the three timelines, and keep them distinctive, yet ready to intertwine, when I am the worst at reading chapter titles (and therefore the year the chapter was taking place), and nothing was confusing to me. You could very well be seeing this book appear again on a wrap-up this year.

The Prince of Mirrors by Alan Robert Clark 🌟🌟🌟🌟

I was very kindly sent an eARC of this book by the publishers, via NetGalley, but all opinions are, as always, my own. This LGBTQ+ historical fiction novel tells the story of Prince Eddy, eldest grandchild of Queen Victoria, focusing primary on his late teens, early twenties, and his Cambridge tutor Jem Stephens. I had no idea who either of these men were before I started do Clark really had a blank canvas and I enjoyed the book I wasn’t as in love with these characters as I could have been. I also felt that the author’s narrative wasn’t as concise as it could have been. More in my full review coming soon!

Of course I have to prep for the release of the third book in the series, A Reaper at the Gates, coming in June, and that begins with going back to where it al started. An Ember in the Ashes in a YA fantasy quartet,  that follows Laia, a scholar slave who is trying to save her brother, and Elias, a Martial soldier who wants freedom from the Empire. This is not my first read, and I’m sure you know just how much I love this series, and this first book. From the dual POVs, to the plot, to the pacing, to the characters, and everything in between. Can’t wait to get to A Torch Against the Night!

This was interesting, but didn’t quite give me the Deadpool that I expected. Granted “my” Deadpool is very much the MCU version, which is true for all the marvel characters as I came to this world via the MCU. The other day I picked up the You Are Deadpool comic, and had so much fun with it. This was a lot less fun. There were moments of potential, but then never quite got me to where I think the writers would have wanted me. Overall it was entertaining, and a great game of spot the Marvel character, but if this wa say first experience with Deadpool it didn’t quite leaving me wanting more.

Two of my favourite things, and I am so relived that I really enjoyed this. This is the Deadpool that I know and love, he’s sarky, annoying, and completely inappropriate, which is exactly why I love the Merc with the mouth. Even though this is #7, I just jumped straight it, and it very usefully gives you a little recap, so I didn’t; have any problems. It also alludes to that controversial Cap storyline, which I am very intrigued by, and want to check out. The Shakespeare was done perfectly, balancing the comedy, and absurdity, with a decent storyline. I want more!

I decided to take advance of the bank holiday weekend to finish this book, and I’m so happy that I’ve actually done it. The book follows Anna, a married woman, as she falls in love with the dashing Vronsky, and they embark upon a passionate love affair that threatens to destroy them. All that fun stuff. However you’ve also got a parallel plot involving Levin, and he romantic entailments, and philosophical musings. I enjoyed this book, but it defiantly would have benefited from one more edit, less is defiantly more. However, I would re-read it, and would love to read more Russian literature.

When I Hit You; or A Portrait of the Writer as a Young Wife by Meena Kandasmy 🌟🌟🌟

I really think that this title is so self-explanatory it really doesn’t need a summary, and it’s currently on the WPFF Shortlist. I almost gave this book four stars before I sat down to really thin about why, and it was purely due to the subject matter of domestic abuse, rather than the book itself. Don’t get me wrong this was a very interesting read, and at times a harrowing read, but it was also, at least for me, surprisingly politically heavy, a lot of which went way over my head. All in all it was an important read, but I, as a reader with no first hand experience, found It Ends With Us more engaging to read, as I felt so disconnected from the  protagonist.

Have you read any of these books and what did you think of them? What is a really long book you’ve read recently?

Thanks for reading!
Victoria