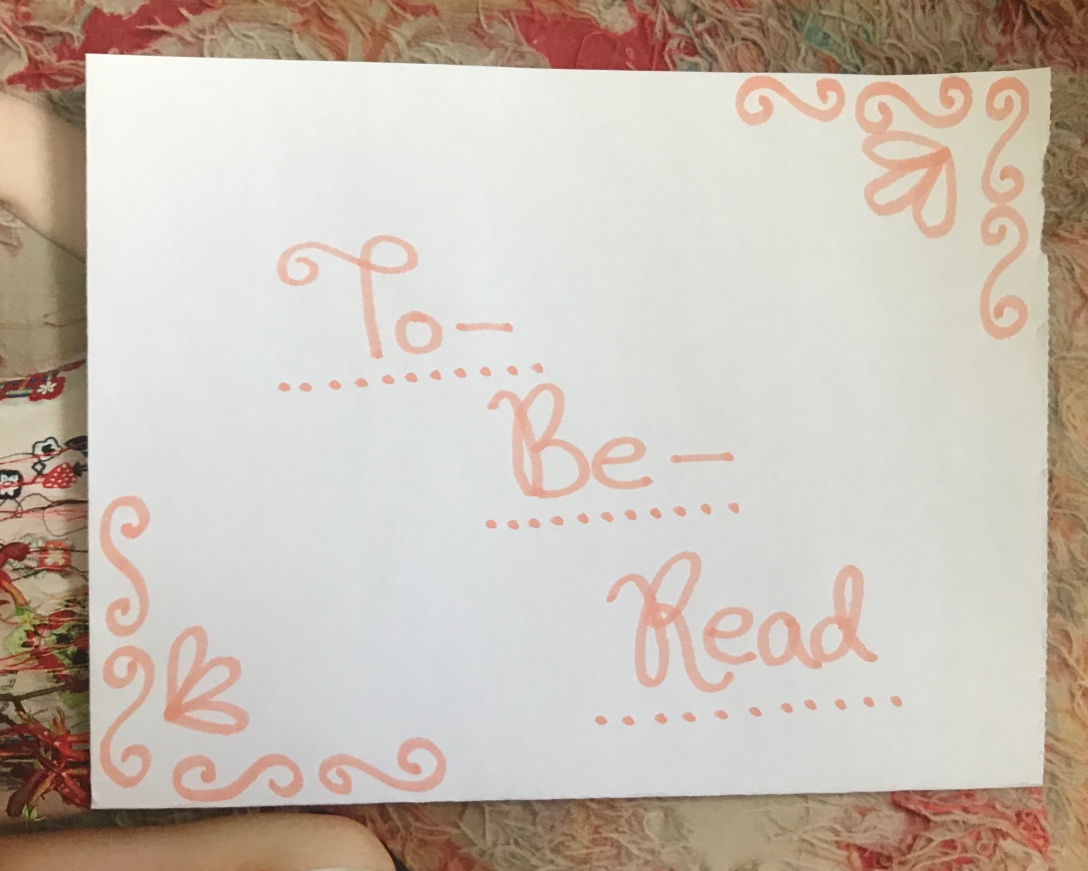 This is a very hesitant TBR since it is Camp NaNoWriMo this month, and as usual I’m going to be prioritising Camp, so I many not end up reading any of these!

Smoke in the Sun (FITM #2) by Renee Ahdieh 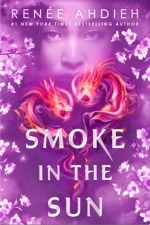 I’m going to be buddy reading the sequel to Flame in the Mist, with the same person I buddy read the first book with. If you don’t know Flame in the Mist is a Mulan retelling set in feudal Japan. In the first book, Mariko is on her way to meet her fiancee when her covey is attacked, escaping with her life she disguises herself as a boy to infiltrate the gang she believes to be responsible. Without any spoilers, this book looks like it’s going to be taking place in the palace, and reliving more into the political intrigue that was set up in the first book. I am very excited since I loved FITM, and maybe this will push me to read The Rose and the Dagger duology too!

The 7 1/2 Deaths of Evelyn Hardcastle by Stuart Turton 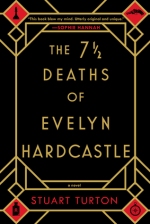 This is my NetGalley ARC of the month, since I’ll be too busy next month. I know this is already released in the UK (where I’m from, and where it is called The 7 Deaths of Evelyn Hardcastle) but it is going to be available to all you lovely US readers on September 4th 2018. 7 1/2 Deaths is a murder mystery sci-fi, in which our protagonist is trying to solve the murder of a woman during an Agatha Christie-esque part. Here’s the catch; very day our protagonist wakes up in a different guests body. This sounds absolutely fascinating, and I’ve seen so many good reviews already. 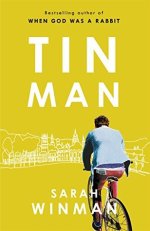 I hauled this pretty recently so this may seem very familiar, but I’ll run though it again in case you missed it. Call Me By Your Name could very well be the best book that I’ll read in 2018, and I didn’t want to re-read it again, due to the upcoming events of August, so I picked this up as it sounds similar… and I feel like I’m setting myself up for disappointment. Anyway, Tin Man is the story of a childhood friendship between Ellis and Michael, which may develop into something else. We pick up their story years later when Ellis is marries to Annie, and Michael is not int he picture, but what happened?

Beyond a Darkened Shore by Jessica Leake 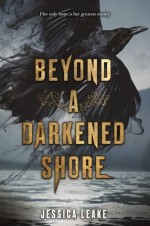 This was the last FairyLoot book that I received back in April, and if you want to know what else was in that box, be sure to check out my unboxing! As always with FairyLoot, this is a YA fantasy, that is set in what seems to be a very early version of Ireland, maybe 1100s sort of era. We follow Cara, a princess of one of the kingdoms, and who as a supernatural power that help keep her people safe. When dark prophetic visions of a crow lead her to Leif, a viking and her mortal enemy, the two have to team up and avert some upcoming disaster.

And those are all the books on this month’s tiny TBR. As I said, I am doing Camp this month, though July is never a good Camp month for me, so we’ll see how that goes.

What are you rea